Nowadays, dating might be difficult. Rarely anybody still meets at a coffee shop, bookshop, or bar, which is the traditional manner. Instead, the majority of young people turn to social media and dating applications to find love.

Online dating gives us the opportunity to portray an idealized picture of ourselves to possible partners. However, when you match with someone and have a brief conversation, you must transition to real life, which may be nerve-wracking.

Fortunately, the following seven pointers can assist you in making the transition from online to offline dating.

1. Do some research on them

Please understand that we do not support outright monitoring of someone across all of their social media platforms. But if you’ve just interacted with someone online, it can be a good idea to take a brief glance at their posts and accounts.

Naturally, a lot of individuals embellish their life on social media, so it’s not an accurate depiction of their normal activities. However, it’s still a good idea to have a general notion of someone’s personality before meeting them for the first time.

After all, social media is a reality in today’s world, so make use of it!

Additionally, if someone is reluctant to disclose their social media accounts with you, it might be a big red signal.

It’s crucial to choose a neutral setting when meeting someone for the first time, such a coffee shop, restaurant, or bar. Avoid meeting in isolated areas with no other people around.

Keep in mind that you don’t know the person you’re meeting, so use extreme caution.

See also  Why Women Are More Likely to Initiate Divorce, According to Research

In addition to meeting in a public area, you should try to meet someone throughout the day. It’s recommended to avoid meeting someone from a dating app for the first time at night, despite the fact that it’s enticing (and many of us do it).

Don’t add your own horrific dating horror story to the list; there are many already out there.

So long as there are more people there than just the two of you, a bar may still be a fantastic idea. If you do drink, be careful not to drink excessively. 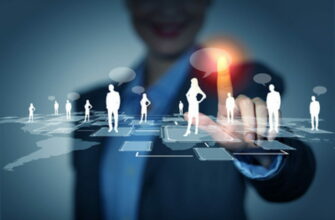 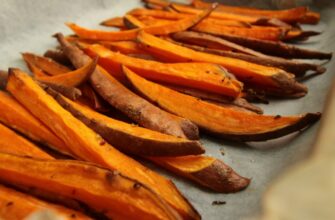 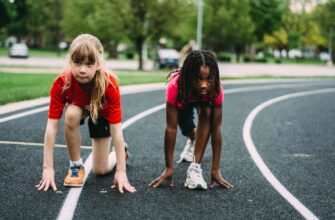 KIDS
7 ways to make sure your kids have “grit” 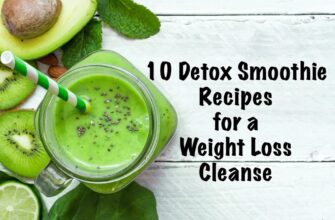 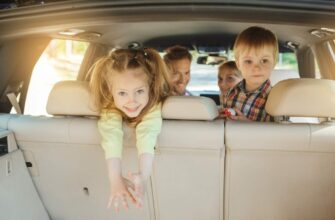 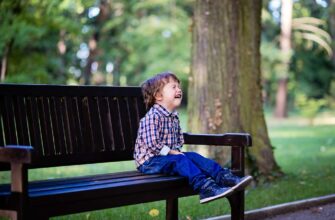 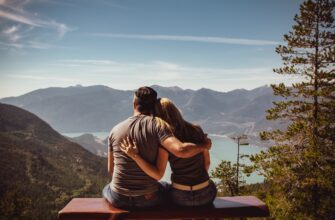 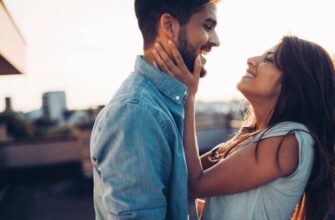 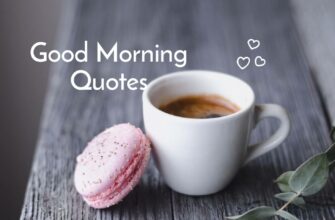 How to End a Bad Relationship on a Positive Note 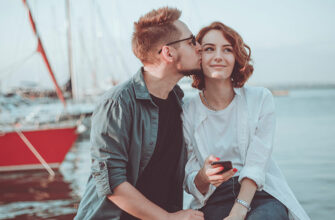 15 Subtle Signs You’re Both Unofficially Dating & It’s Time to Have the Talk
This website uses cookies to improve user experience. By continuing to use the site, you consent to the use of cookies.